Featured with Permission By

“Buster the little garbage truck can’t wait to grow up and be a big truck like his father. But loud noises frighten him and he skids away to hide. When his best friend Kitty gets into trouble, Buster musters up the courage to help.”

Wonderful for any age or time of day. The two-year-old class seemed to enjoy it as much as the four- and five-year-olds.

You can include this in any Wheel Week theme and learn about all the different things that use wheels.

Adding cars, trucks, or transport into a lesson plan allows ample room for creativity. In one class, we set up a ramp against the whiteboard and let the class race toy trucks.

This episode won Michael’s Storytime a 2018 Telly Award in the Online Education category. I had mixed feelings about entering and winning the award, but months later, when the statuette arrived—it looked pretty nice. Nicer than I expected. It scared me. So, I did what I usually do when something scares me; I hid it in the closet. When I finally had the courage to set it up, every now and again I’ll catch a glimpse of it and remember the days when we shot six lead-ins and closing all in one day. I had six costume changes, sang thirteen songs, did multiple retakes; we lit, loaded, and unloaded the heavy set into the back of my uncle’s van, and had to be out of the studio by 4 pm—and all in a single day, just me and two friends.

Those days are behind me, but I’m glad to look back and consider what we accomplished in a single day.

One other quick side rant, the author of Buster the Little Garbage Truck was coincidentally a mutual acquaintance. Now, I like to think of her as a friend, but Marcia and I attended meetings at the San Diego SCBWI (The Society of Children’s Book Authors and Illustrators) chapter. We’d never met formally, but after the episode was ready to upload, I sent it to her. Marcia responded soon after, and right away, I felt at ease by her loving reception. 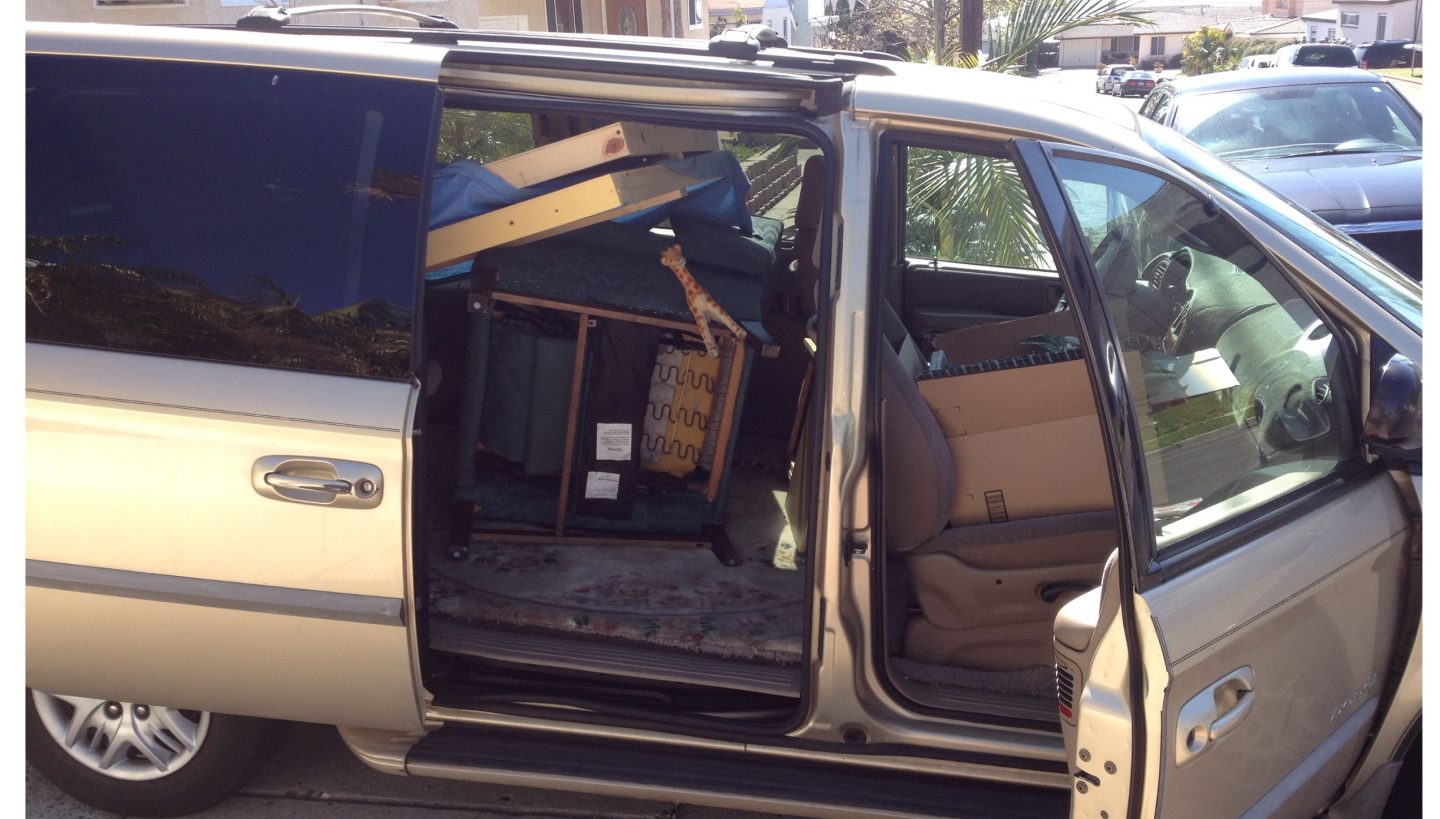 Watch full-length episodes of Michael’s Storytime on Tuesdays and the Books Only videos on Thursdays.